Tech Towns supply the electricity for Silvers and Reds in the Kingdom of Norta.

They are run by techies, who are said to "never come out of the building or their station." They are not allowed to go to the war, so they are not eligible for conscription. Tech Towns are in heavily polluted areas and are made out of different shades of grey. The pollution is so horrendous that it makes visitors immediately sick. The air itself seems to burn, and causes consistent coughing. It also affects the skin. The air feels dry and damp at the same time.

At shift changes a high-pitched, electric whistle blows at the end of one alley, then echoes out over the slum, from one factory to another. Hundreds of Red workers flood the streets, men, women, and children. For the most part, they are all broken from birth.

Gray Town is one of Norta's Tech Towns. It is located near Archeon. Like other Tech Towns, it is surrounded by barrier trees. These trees were created by the Welle greenwardens to keep the pollution from leaving the Tech Towns. They are very tall with black bark and dark red leaves. It's quiet as no forest should be, not even birdsong breaks the silence. Black cloud gather, hovering over the trees like a thick blanket. The water of the Capital River near Gray Town is brown and leaves a film of black grime. Smoke pours from thousands of chimneys. Factories stretch out as far as one can see. They are dirty, massive, and humming with electricity. Power stations glow, pushing electric blue and sickly green into the spider-work of wires in the air. Transports piled high with cargo move along the raised roads. Small houses surround each factory in an ordered square, one on top of the other, with narrow streets in between.[1] 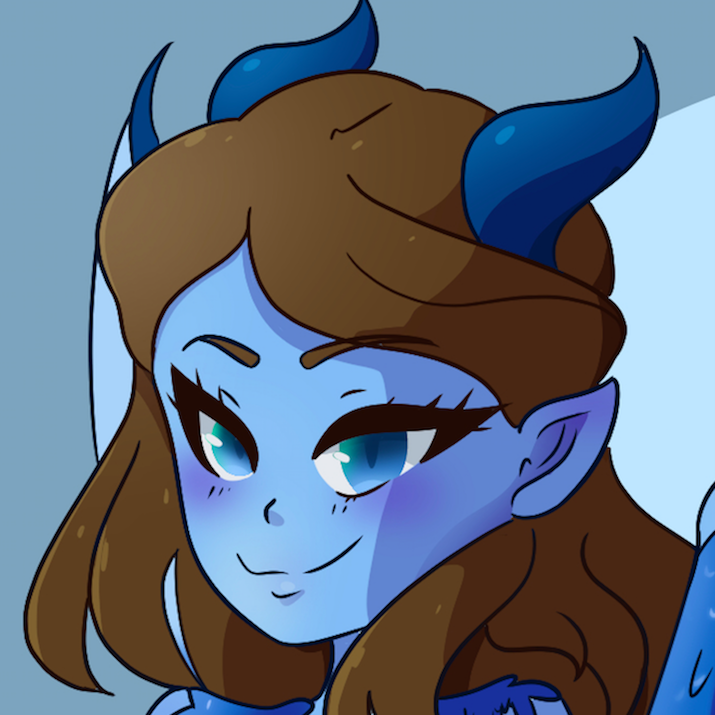 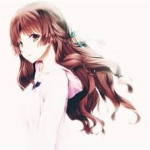