The Principality of Piedmont

The Principality of Piedmont is an oligarchic aristocracy. It's a country located to the south of the Disputed Lands.

Piedmont has been one of the allies of the Kingdom of Norta, since the latter was formed. The first king of Norta, Caesar Calore I, married his daughter, Juliana Savanna to the High Prince of Piedmont, Garion Savanna, which strengthened the alliance between Piedmont and Norta.[1]

Their children and descendants would become Piedmont Royalty. The two nations helped each other during the war against the Kingdom of the Lakelands, for more than a hundred years.[2]

In 321 NE, The Free Republic of Montfort, allied with the Scarlet Guard, takes High Prince Bracken's children, Michael and Charlotta hostage, to use as leverage in exchange for his extensive resources. As a result, they take over the largest military base in Piedmont, where they establish their operations and work alongside the exiled prince, Tiberias Calore VII.[3]

On the opposite side of the war, Iris Cygnet and Maven Calore, believe they need Piedmont's alliance to win the war against Maven's brother. They meet with Bracken and propose to save his children in exchange for Bracken's support, to which he agrees. Iris then leads a team to Montfort and successfully rescues the children, allowing Bracken to reclaim the Piedmont base. As promised, Piedmont allies with the Lakelands and the Silver Houses loyal to Maven in Norta.[4]

After the Nortan Civil War, the Principality of Piedmont is overthrown and becomes the Piedmont Federation. The country is a democratic nation with blood equality. It is in an alliance with the Nortan States, the Free Republic of Montfort, and the Union of the Lakes.[1]

The symbol of Piedmont is a seal with yellow and white stripes and purple star in the middle.

Piedmont's government is shared by ruling princes and princesses, each with their own territories, families, and resources at their disposal. Ultimately, rule of Piedmont is ceded to the most powerful prince or princess. The oligarchy can elect this position through popular vote, though sometimes it is taken through military strength.

The leading prince is currently Prince Bracken of the Lowcountry from House Bracken. He has the largest holding in Piedmont, with valuable access to the coast and fertile farmland. He has extensive resources and his military base in the Lowcountry is the first solid foothold in the east. Other ranking Silver nobles within Piedmont include: Prince Denniarde, Princess Ana, Prince Daraeus and Princess Marrion.[1]

The lives of Reds in Piedmont are severely restricted. The population largely works in agriculture or industrial production. One of Piedmont's well-known products is cotton, which is considered a very fine and alternative to silk. It is reserved for high-ranking officials, Security officers, and Sentinels. Silvers of other nations often purchase Piedmont-made cotton.

Piedmont also utilizes conscription, both to bolster its armies and to control the size of the Red population.[1] In Piedmont, there are the equivalent of the Nortan's Feats of First Friday, which they cal Acts. However, in the Acts, Reds do not only have to watch, sometimes they are forced to fight too. It is not clear if the Reds have to fight and kill each other, or if they are killed by Silvers.[5]

It has mild winters and swampy summers, and its inhabitants are not bothered by the heat. Foreigners from Norta and the Lakelands are unused to the Piedmont sunshine. Piedmont is a verdant green country, braided with muddy rivers and rolling hills. The floodplain of the Great River lies next to the Disputed Lands. Deep in the backcountry of Piedmont are mountains whose slopes shift into blue and distant purple. These mountains are part of the Allacias, the long line of ancient mountains marching from Norta to the Piedmont interior.[4]

Piedmont is divided in several major territories, such as the Lowcountry, the River, the Tidewater and the Floridians.[1] 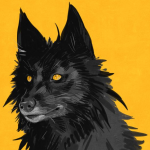 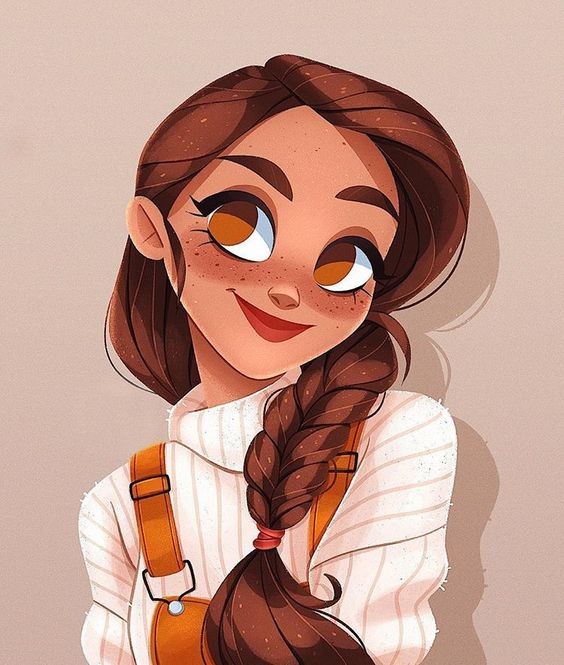 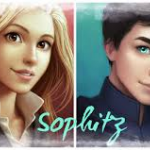